January 31, 2018 Keith Harkin Touring In Support Of “In The Round” Acoustic Live Album Posted In: Artists, News 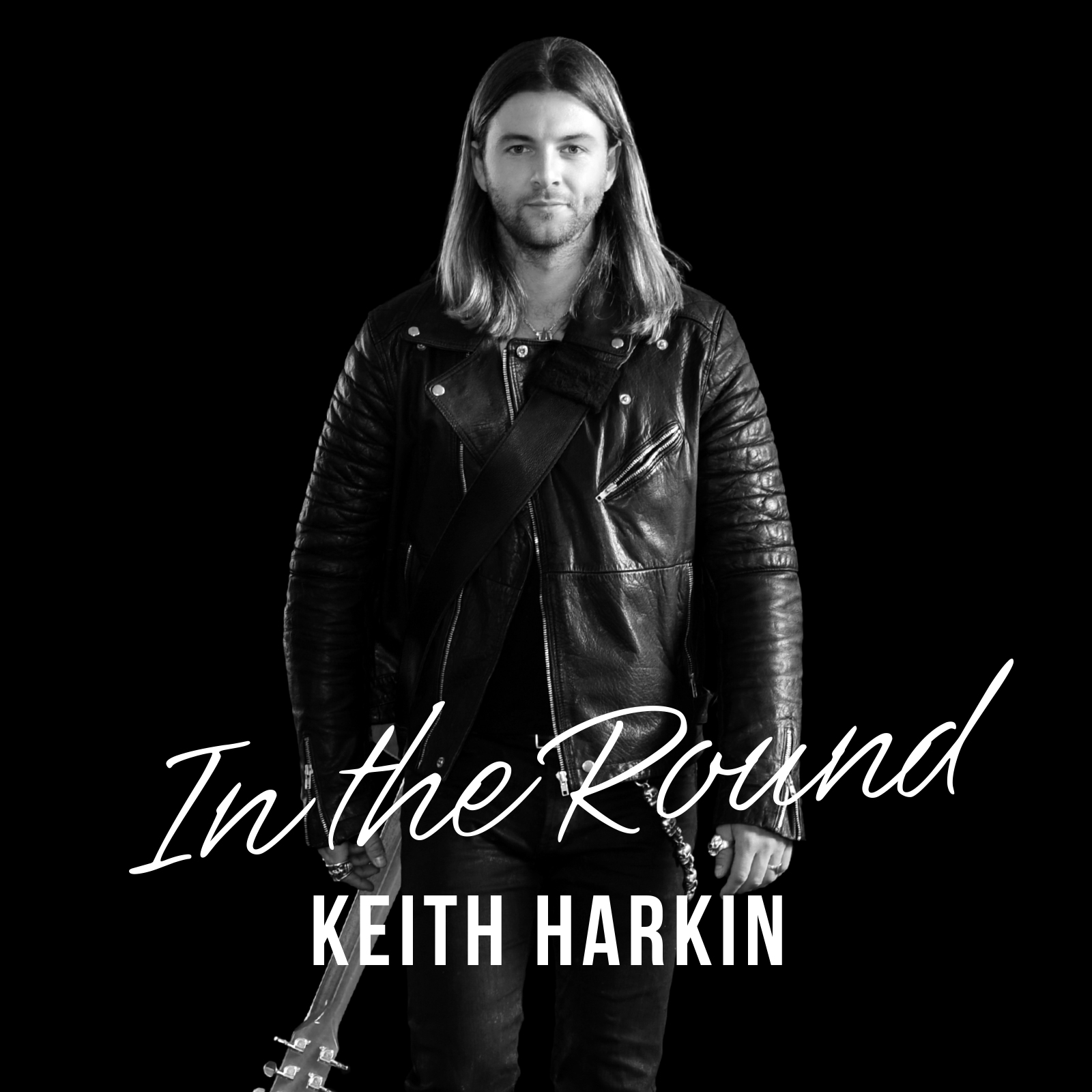 (Venice, CA) January 31, 2018 — Famed Irish singer/songwriter KEITH HARKIN recently released a live, acoustic album In the Round on Blue Elan Records.  Recorded and filmed last summer at Full Circle in Venice Beach, CA – which HARKIN now calls home, In the Round captures Harkin’s longstanding ability to conjure intense emotions coupled with his sheer musical talent.  The concert and interview segments will be released on DVD in March of 2018.

In the Round brings 14 special tracks straight from the soul of a “wandering” musician from Northern Ireland.  Highlights include the exciting thrill of new love in past hits like “Lauren & I” and “I Remember It All.” The album also features two new tracks (co-written with Eagles songwriter, Jack Tempchin) in addition to a cover of the Metallica hit, “Whiskey in the Jar.”

Recalling the special night when In the Round was recorded, HARKIN explains, “I was with Celtic Thunder for a great 10 years, but I never got to actually show what I do best. A lot of people didn’t know I could even play three chords on guitar, much less hold a whole concert together on my own. They didn’t know I wrote my own songs. So, the time finally came for me to show that side of me.”

HARKIN was part of the popular Irish music group, Celtic Thunder, for nearly a decade.  After being discovered by Grammy-winning producer David Foster, HARKIN signed to Verve Records and released his self-titled debut solo album in 2012 where it became the Number 1 best seller on iTunes in addition to reaching Number 1 on the World Music Chart in both the U.S. and Canada.  Harkin’s sophomore recording, On Mercy Street, was released in 2015, followed by his 2016 holiday release, Nollaig, both of which also reached Number 1 on Billboard’s World Music chart.

For over a decade HARKIN has touched the hearts of fans with performances in venues large and small throughout Europe, North America and Australia. Following last year’s sold-out Christmas house concert tour, HARKIN will head out the Spring, beginning March 1st in Vancouver, BC and running through March 25th in Columbus, OH.

Listen to In The Round: