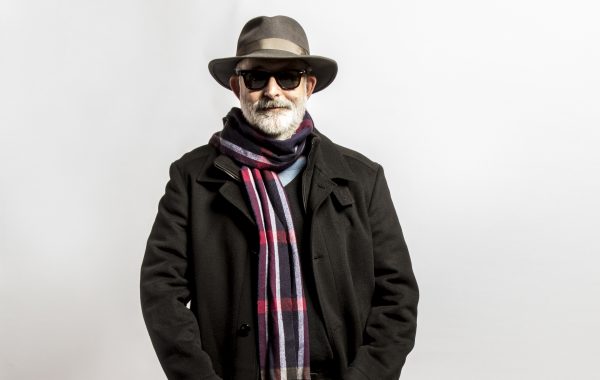 (Los Angeles) March 1, 2018 – It was just over 45 years ago, singer-songwriter JACK TEMPCHIN sat at a table in the Wiernerschnitzel fast food restaurant in San Diego and finished composing one of the most iconic rock ballads ever, “Peaceful Easy Feeling.” Glenn Frey, TEMPCHIN’s friend and writing partner, took the song back to his band – the Eagles – who recorded and released it on December 1st 1972 as the band’s third single from their debut album. In celebration of his dear friend, Glenn Frey, and the song that forever connects them both, TEMPCHIN is continuing with his celebration tour to mark the occasion. Beginning on April 5 in Santa Cruz the singer-songwriter will make four stops during his Bay Area stint. Tempchin also has plans to hit the Pacific Northwest in early June, playing Seattle, Tacoma and Portland, with Blue Elan Records label mate, Cindy Alexander.

Through the years, there are many songs that take us to another place, which fuels our creativity and lighten our hearts JACK TEMPCHIN, the multi-platinum songwriter has written many of those hits. He is responsible for the lyrics that have become emblazoned not only within us as individuals, but in our culture as well. TEMPCHIN wrote the songs we’ve all danced and sang along to; in addition to “Peaceful Easy Feeling”, Jack also wrote “Slow Dancing”, “The One You Love,” “Already Gone,” “It’s Your World Now” and who can forget, “You Belong To The City” and “Smuggler’s Blues” from the Miami Vice TV soundtrack.

Recently, JACK TEMPCHIN released his greatest hits on one album, Peaceful Easy Feeling – The Songs of Jack Tempchin through Blue Elan Records. These tracks, most known to many, come from a spectrum of emotional influences and drives. He takes to the mic as both solo and duet with guest vocalists like Rita Coolidge, Janiva Magness, Chris Hillman and Herb Pedersen. Finally, there is one very special track on this album, “Privacy,” a previously unreleased piece written with his musical brother, Glenn Frey. Together, he brings the music to his fans and new-comers alike that can spool up the memories of loves long past or the excitement of new directions in life’s pathway. Over the decades, JACK TEMPCHIN’s writing, music and voice have proven themselves to be a timeless treasure.